We doing thangs a little different this issue. No long form essay.

Instead, we have a big reveal *🥁 drum roll please*.

In light of that, I wanted to give a quick tour of the Triple Pixel.

By the end of this essay, I want you all to be able to answer the following questions:

So without further ado, let’s dive in.

🛍️ Conversion Rate Per Channel - Understand what channels are converting and at what rate relative to other channels in your marketing ecosystem.

What is the cost?

If you don’t feel like you’re receiving the value we’ve promised after 90 days, we’ll issue you a full refund - no sweat (Whale Oil is very different from Snake Oil 😉 )

If you're new to Triple Whale, just head over to this form here → Triple Pixel Signup. After your subscription is created, you'll create an account and be on your way to attribution heaven!

If you have any questions about the Triple Pixel or Triple Whale Dashboard, just slide into dem DMs. Thanks again for all the support!

Have a whale of a day! 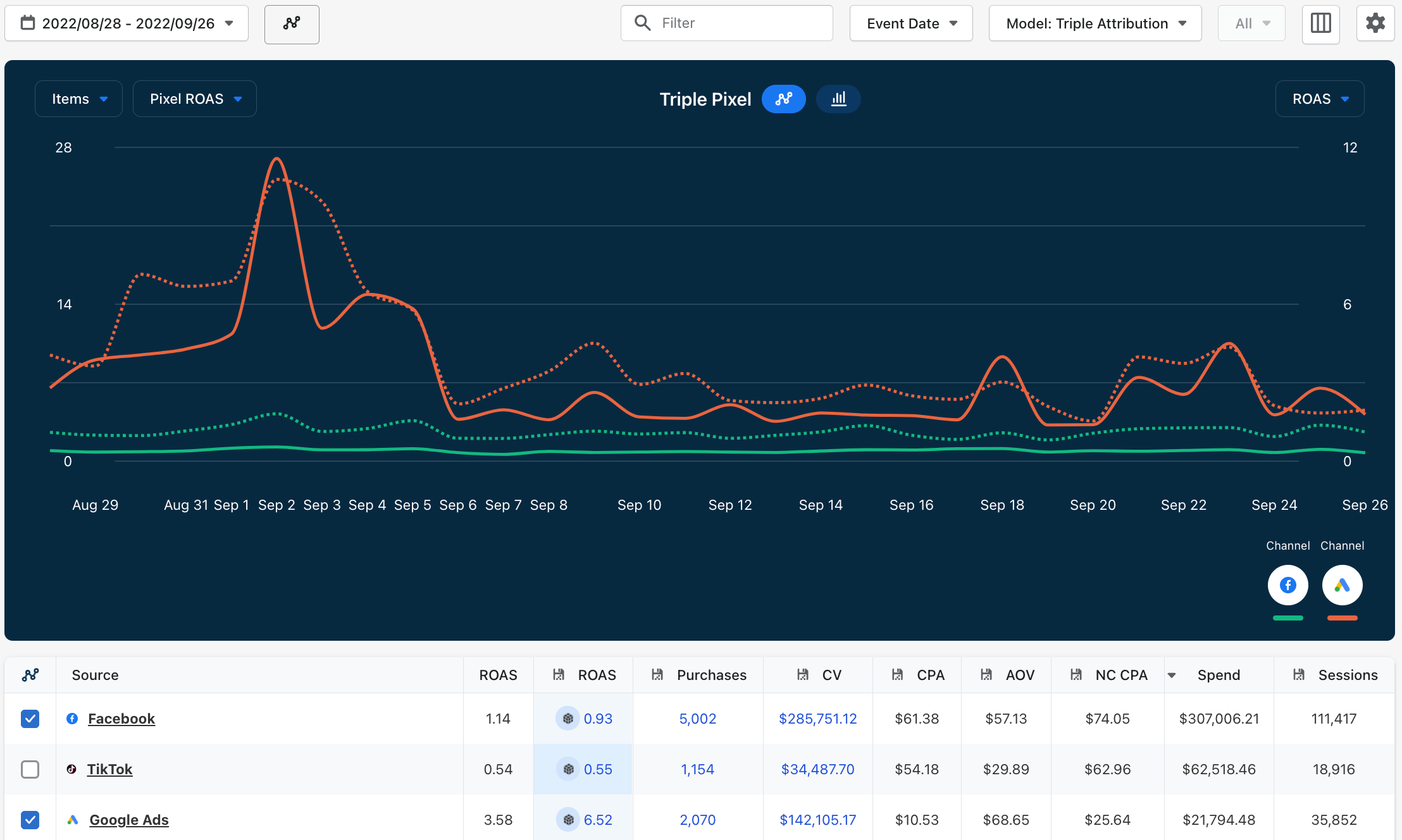 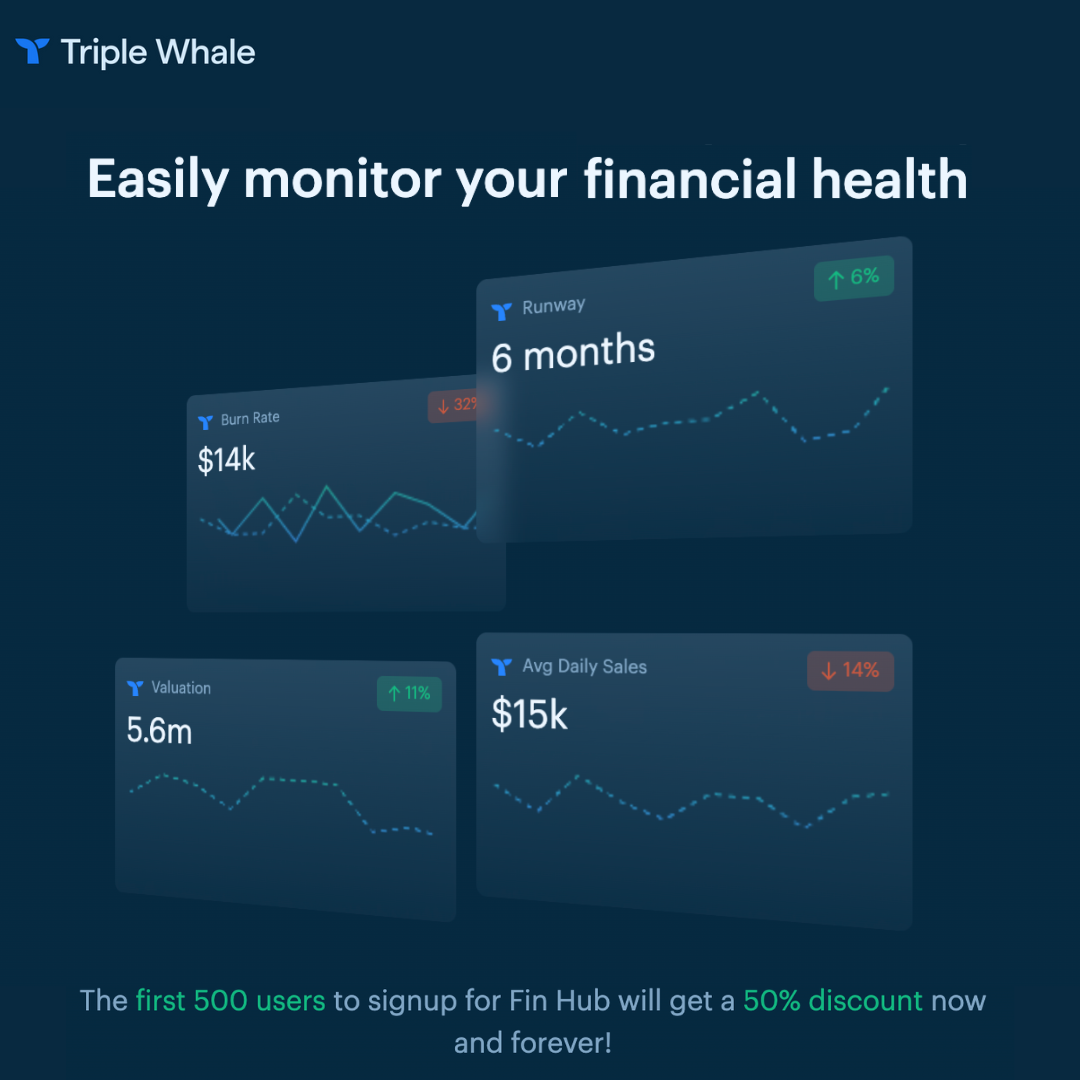 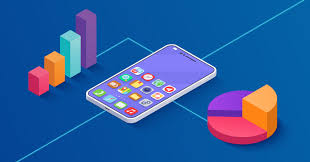 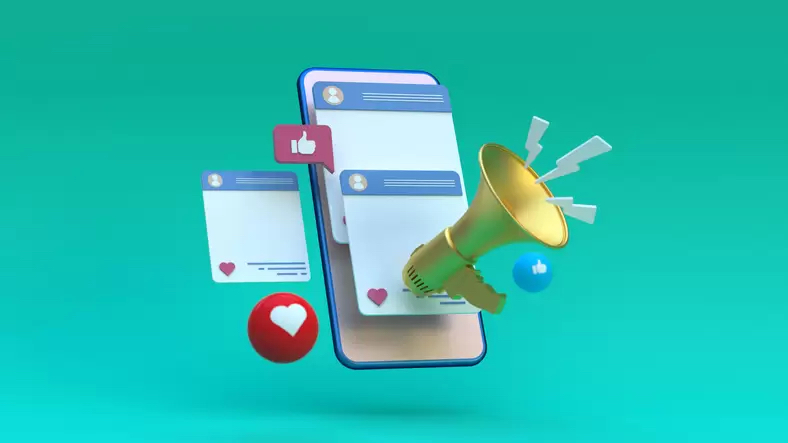 One tab
to replace them all